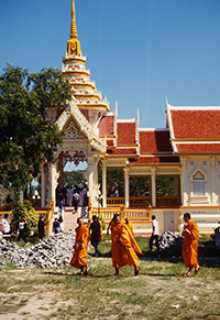 Over 230 000 b/w and colour slides, negatives and photographic prints of different sizes and base materials, mostly taken from the 1930s up to the present by ICCROM staff during missions to cultural heritage assets in over 110 countries worldwide. They also include images of training activities, such as courses, workshops, seminars and lectures, and other events, such as conferences exhibitions and institutional meetings of ICCROM’s governing bodies, including its General Assembly, Council and Bureau.

The historical and scientific value of these archives is significantly enhanced by the fact that some of the depicted monuments, sites and objects no longer exist (such as the destroyed Bamiyan Buddhas in Afghanistan) or have undergone profound changes (such as the Abu Simbel Temple in Egypt, displaced from its original location during the construction of the Aswan Dam in Nubia). 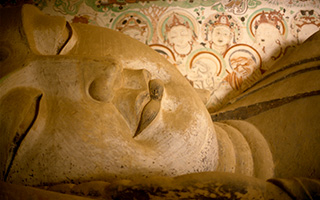 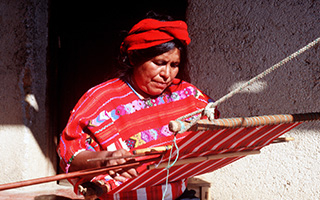 Only 10% of ICCROM's photographic collection is digitized. Archival processing is needed, as well as the development of a digitization project to allow their accessibility to both scholars and researchers alike.