Growing up in Guatemala meant that volcanic eruptions, hurricanes and earthquakes were simply part of life for Mr Samuel Franco Arce. He has been working in Latin America and the Caribbean for many years to promote risk preparedness using ICCROM’s First Aid for Cultural Heritage in Times of Crisis (FAC) methodology - what he calls his Bible. Mr Arce has long been informally translating messages from the FAC Handbook and Toolkit in his workshops and has now voluntarily translated the full resource into Spanish for free public use. 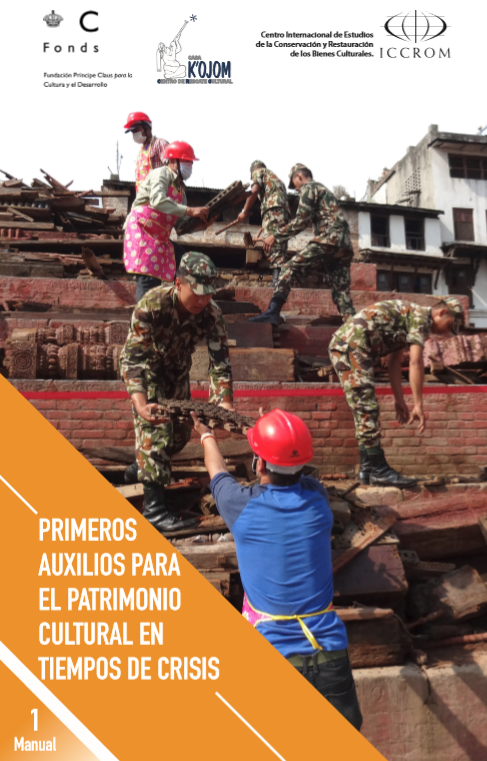 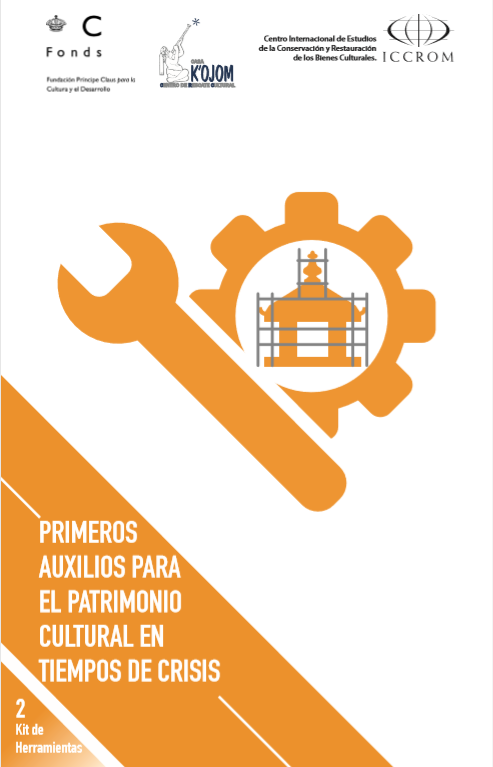 “[The Handbook and Toolkit is] fantastic, user-friendly. I promote it everywhere I go… I’m very happy it’s now in Spanish because we have a lot of workshops pilling up in Latin America,” Mr Arce said.

Mr Arce is a sound recording engineer turned Cultural First Aider. His passion for audio heritage led him to ICCROM’s Sound and Image Collections Conservation (SOIMA) programme. Mr Arce became involved in risk preparedness for cultural heritage through his time as a student, then instructor, of the SOIMA course - and later as a student of the FAC course with Senior Programme leader Aparna Tandon within the framework of ICCROM’s flagship programme First Aid and Resilience for Cultural Heritage in Times of Crisis (FAR). 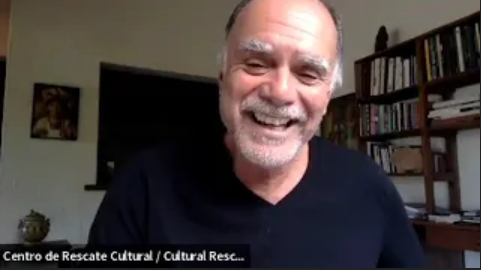 His dream to capture and preserve the traditional music of his home country led him to establish Casa K’ojom - the House of Music - 35 years ago, which became a museum of Guatemala’s acoustic landscape. The educational non-profit is dedicated to research, documentation, preservation and dissemination of the traditional music of the country’s Mayan peoples.

Because of Mr Arce’s translation, the world's nearly 500 million native Spanish speakers can now access ICCROM’s First Aid to Cultural Heritage in Times of Crisis Handbook and Toolkit. The resource provides a field-tested and practical methodology and a set of ready-to-use tools for securing endangered cultural heritage, both tangible and intangible. Written with the guiding philosophy of ensuring inclusivity and respect for diversity while interlocking humanitarian assistance with cultural heritage first aid, this resource provides an essential ethical framework that will lead to successful outcomes.

“Being a Cultural First Aider has given me new energy in my life. I grew up in earthquakes and disasters; that’s part of our lives in Guatemala. It is very fulfilling to work for this cause - to help my people, my community.”

ICCROM-FAR team member Jui Ambani, Disaster Risk Management and Climate Action, had a candid conversation with Mr Arce to gain insight into how translating this resource will inform heritage safeguard actions in Latin America. Tune into the discussion and hear their stories here.

The publication, available for free download, has been designed for all actors involved in emergencies. It is addressed, among others, to people living in risk-prone regions to enhance their ability to secure their heritage and participate in their cultural recovery. It also improves emergency preparedness within cultural heritage institutions as a reference for trainers and a guide for planning and implementing coordinated first aid in the cultural heritage field.

The Handbook and Toolkit is the result of nearly a decade of on-field experience gained by ICCROM’s FAR Programme, and a close partnership between ICCROM, the Prince Claus Fund and the Smithsonian Cultural Rescue Initiative. It was authored by Aparna Tandon with contributions from renowned disaster risk management specialists, architects and engineers.

Download it, save it to your phone, and share it with as many people as possible to improve emergency preparedness and response and build resilience for cultural heritage worldwide. In addition to Spanish, the volumes are available in Arabic, English, French, Japanese, Portuguese and Turkish.

We thank Mr Arce and Casa K’ojom for the incredibly generous support.

ICCROM invites voluntary translations of all its publications in the field of Disaster Risk Management for Cultural Heritage.

Coming soon: First Aid to Cultural Heritage in Times of Crisis Handbook and Toolkit in Dari and Ukrainian.