ICCROM-CHA Forum on Authenticity in the Asian Context 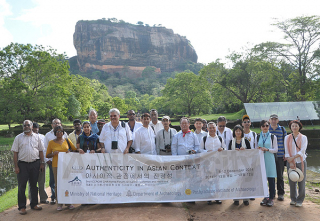 As part of a thematic seminar series funded by Cultural Heritage Administration (CHA) of Korea, a second Forum was held on “Authenticity in the Asian Context” in Sri Lanka. This event was organized last December by the Sri Lankan Ministry of National Heritage, the Department of Archaeology, the Postgraduate Institute of Archaeology and the University of Kelaniya.

The programme consisted of three sections:

A public/professional Forum held on 8 December in Colombo, which was declared open by the Minister of National Heritage of Sri Lanka, Jagath Balasuriya. This meeting was attended by international participants and additional heritage professionals in Sri Lanka.

Two of the Forum days were open to invited international participants and a selected number of Sri Lankan professionals, held 9-10 December in Habarana.

Eighteen professionals from 11 countries were among the invitees to attend the Forum. ICCROM was represented by Stefano De Caro, the Director-General, and Gamini Wijesuriya, Project Manager of the Sites Unit. Among the representatives of the CHA was Wonki Kim, Director-General of the Heritage Promotion Bureau. 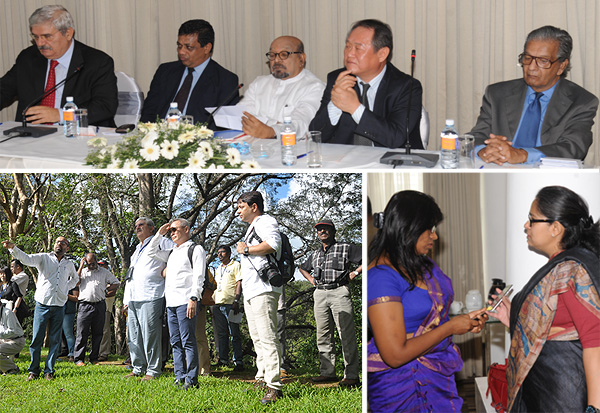