ICCROM is launching its call for nominations for the 2023 ICCROM Award. 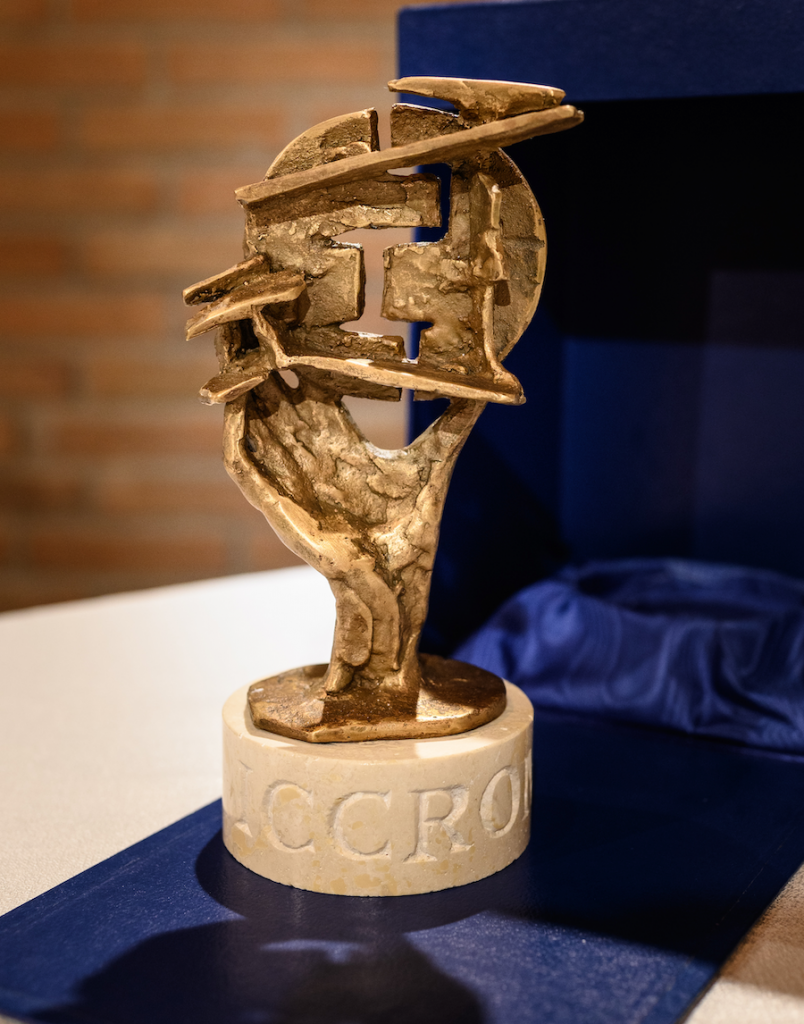 The ICCROM Award is presented every two years to someone who has contributed greatly to ICCROM’s mission or to the field of cultural heritage protection on a global scale. Nominations can be made by anyone who is interested.

When can I nominate?

Nominations are open now until 14 August 2022. Your nomination will be considered for the Award, which will be presented at ICCROM’s 33rd General Assembly in November 2023.

After the preliminary review of the ICCROM Award Committee, the ICCROM Council makes the final decision on who wins the award.

Who has won in the past?

Where can I find more info?

Please read the ICCROM Award Terms of Reference for a detailed explanation of the Award and the selection process.