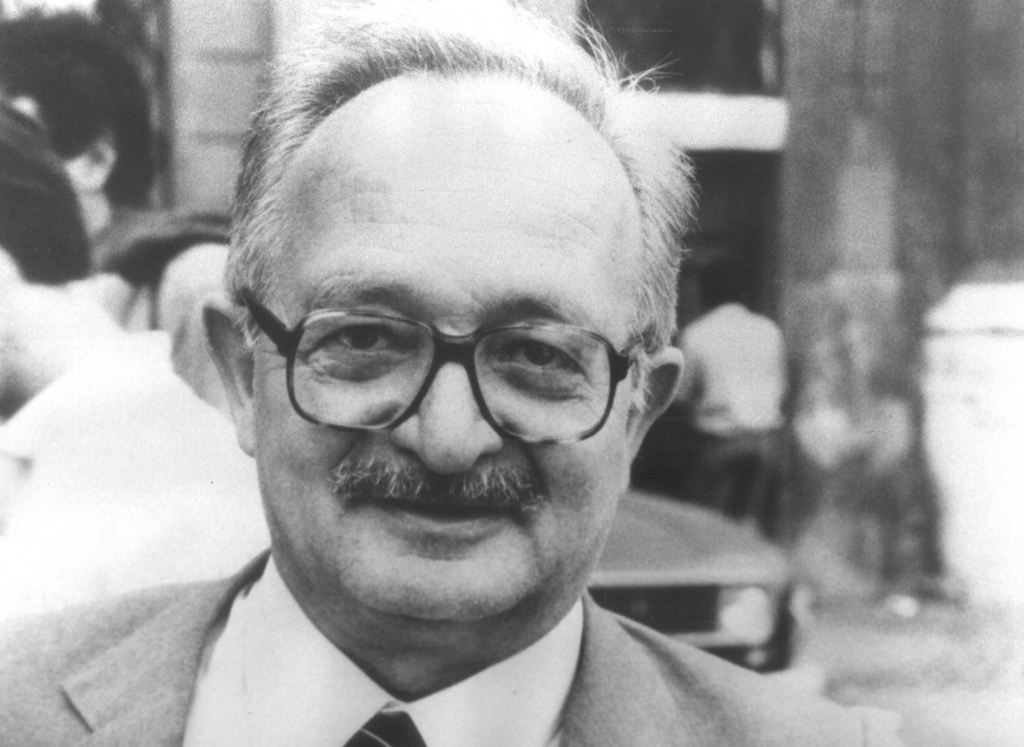 It is with a heavy heart that we share the news of the passing of Cevat Erder - a former ICCROM Director-General (1981-1988) and a prominent figure in the field.

Trained as an archaeologist, Erder started his career at the Harvard University Science Programme and at the Institute of Advanced Study of the Princeton University School of Historic Studies. In 1964, he founded one of the earliest training centres in conservation studies in the world - the Department of Conservation of Historic Monuments at the Middle East Technical University (METU), Turkey. He was appointed Dean of the METU Faculty of Architecture and served from 1977 to 1979. He was the founding president of the Turkish National Committee of the International Council on Monuments and Sites (ICOMOS) and a member of the Executive Committee of International ICOMOS from 1972 to 1981, eventually being awarded the Piero Gazzola Prize by the 14th General Assembly of ICOMOS in 2003.

Erder was a key player in ICCROM’s history. He first visited ICCROM in 1961 and taught on a regular basis from 1974. In 1981, he became the fourth Director-General of ICCROM: a position he held until 1988. He led the organization’s restructuring into units as it continued growing and developing, and sought to expand the size of the Secretariat to keep up with growing demand. He emphasized the importance of sound scientific research in ICCROM’s activities and outreach.

“The first need is to accumulate the results of research, and then use this in an attempt to influence actions to take the right direction. We propagate ideas partly through our training programmes and publications, and partly through our missions which can help to spread a knowledge of recent developments in conservation philosophies and techniques.” - Cevat Erder

Most important to Erder was the expansion of ICCROM’s geographical reach. In ICCROM and the Conservation of Cultural Heritage: A History of the Organization’s First 50 Years, author Jukka Jokilehto writes:

"[Erder’s] directorship is marked by the beginning of serious attention being paid to regional programmes, of which PREMA for sub-Saharan African museums was the first and followed by many others. With the increasing attention to regionalization, ICCROM concentrated on developing teaching skills for trainers and preparing didactic material. Continuous contact with UNESCO, ICOMOS and ICOM opened up opportunities for new developments, including wider participation in the World Heritage Convention of UNESCO and a consequent increase in international technical cooperation and capacity-building where ICCROM already had strong experience. In a certain sense, Erder’s period concluded the initial phase of ICCROM’s history, which had started with Plenderleith and had created the foundations for its further development. At the same time, Erder also opened up the next phase that came to deal with new and ever more global challenges, involving an increasing diversity of issues in the different regions of the world."

While serving as ICCROM’s Director-General, Erder published his seminal work, Our Architectural Heritage: From Consciousness to Conservation (Museums & Monuments) (1986). He later received the ICCROM Award in 1997, adding to his other international accolades, such as the Aga Khan Award for Architecture in 1986 and the International Golden Mediterranean Award in 1989.

Cevat will be missed in his many personal and professional circles. ICCROM sends its heartfelt condolences to his family and friends around the world.